Who will help me serve the table? 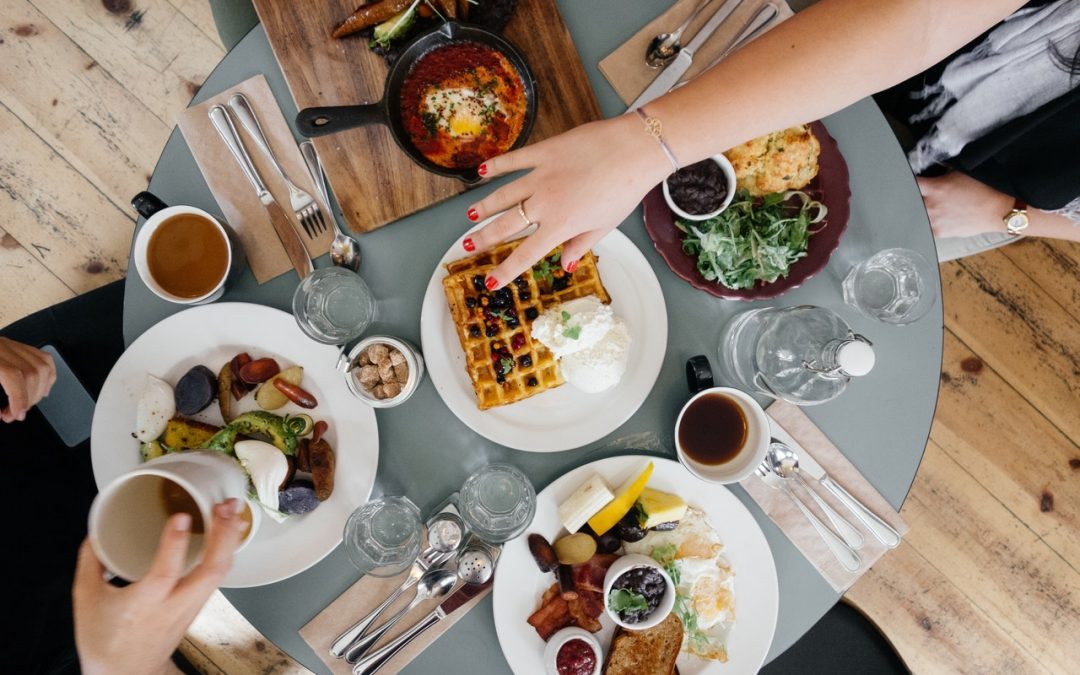 Today we are going to talk about how babies learn to move and how it affects our family life. I hope that a couple of scientific facts won’t scare you off.

The only things a newborn baby is capable of consciously controlling are its larynx and mouth – it can suck milk, swallow and cry.

In order for it all to function properly, what we need is the great and almighty MYELIN. Myelin is a substance that covers the axon with a fat layer and isolates it from the neighbouring axons. This allows for the transfer of the signal from nervous cells to the muscles without any loss of information. Basically this means that if I have to grab a toy with my hand, my brain sends a signal so that I use exactly the palm of my hand to get that toy, not an elbow or a shoulder. The process of myelination starts on the fifth month of the life of a fetus and continues into the end of the 2nd year of a child’s life. It happens from the top to the bottom, from the centre into the periphery.

The child goes through 3 stages during it’s first year of life:

As soon as the myelin finds its place, the number of our possibilities significantly increases. For example, as soon the child is fully capable of walking, its hands become free to perform work, and this opens up a lot more options for the cooperation between the child and the adult in the context of their daily life. The adults do their homework in order to improve their surrounding environment, meanwhile the child works hard in order to create itself.

Let’s take a closer look at how any movement pattern is being developed:

The adult’s task is to create such an environment for the child so that it can fulfil its needs in movement, talking and performing work on household maintenance, just like an adult does. The adult’s main task is to be the main source of motivation for the child’s development, not an obstacle.

What prevents us from fulfilling our role as an adult? There are 2 main concerns that the adults usually have:

That is not true, since as soon as children get the freedom to move, they start becoming more confident in controlling their body as well as become very careful about implementing their newly acquired skills. You do not back them up and they are fully aware of the fact that they can only rely on themselves. If you trust them, they learn how to trust themselves.

That is not true either. What is it that usually happens? The more active a child becomes, the more we tend to restrict it. We offer toys instead of asking to help us with the things we need to do. But that’s not real life and that’s not real work! The child is quick to realise that we are trying to push it away from participating in the real life. On the contrary, that is the moment when we can gain a real ally who can help us with maintaining our household. When a child takes part in the household maintenance, it opens up its potential, develops its independence, makes choices, forms its will and integrates its body and mind. Isn’t that an aim that’s really worth it? By ignoring the child’s needs, you can significantly influence its aggression level. Would you like to know how?

You push the child away from participating in the life of a family, and yet the child resists. Children with more of mild character are capable of suppressing their activity level — they obediently agree on playing with their toys instead of helping us. However, babies with more of a stronger inner will insist on and fight for their freedom of movement. In that way they will learn that in order to reach your goal, you need to rather fight with your environment, but not cooperate with it.

This is where aggressive behaviour is rooted. Activity and insistence will carry on being suppressed. From a physical point of view, the child’s effort won’t adequately correspond with the action that it wants to perform or an object that it wants to get. Being scared of coming face to face with another restriction, they act in a too impulsive or strong way — instead of cuddles you get pushed away, maybe it even breaks something. Such a child will be punished again. Instead of cooperation, what you get are never-ending fights that actually harm both the child and the adult.

Let’s allow our kids to move freely and let’s let them help us. Let’s imagine that a child and an adult are serving the table. The adult would love to get this done as soon as possible, whereas the child is pretty much enjoying the process it takes its time to carry the cups and plates o ne by one, carefully puts everything on its right place the actual repetition of th o se actions bring joy to the child. Its aim is different from ours it is happily busy with something, the result for it turns out to be the following: “I can do this, I am capable of doing this, I help those around me, I am important, my work is valuable and it is noticed, I am capable of changing the world around me.”